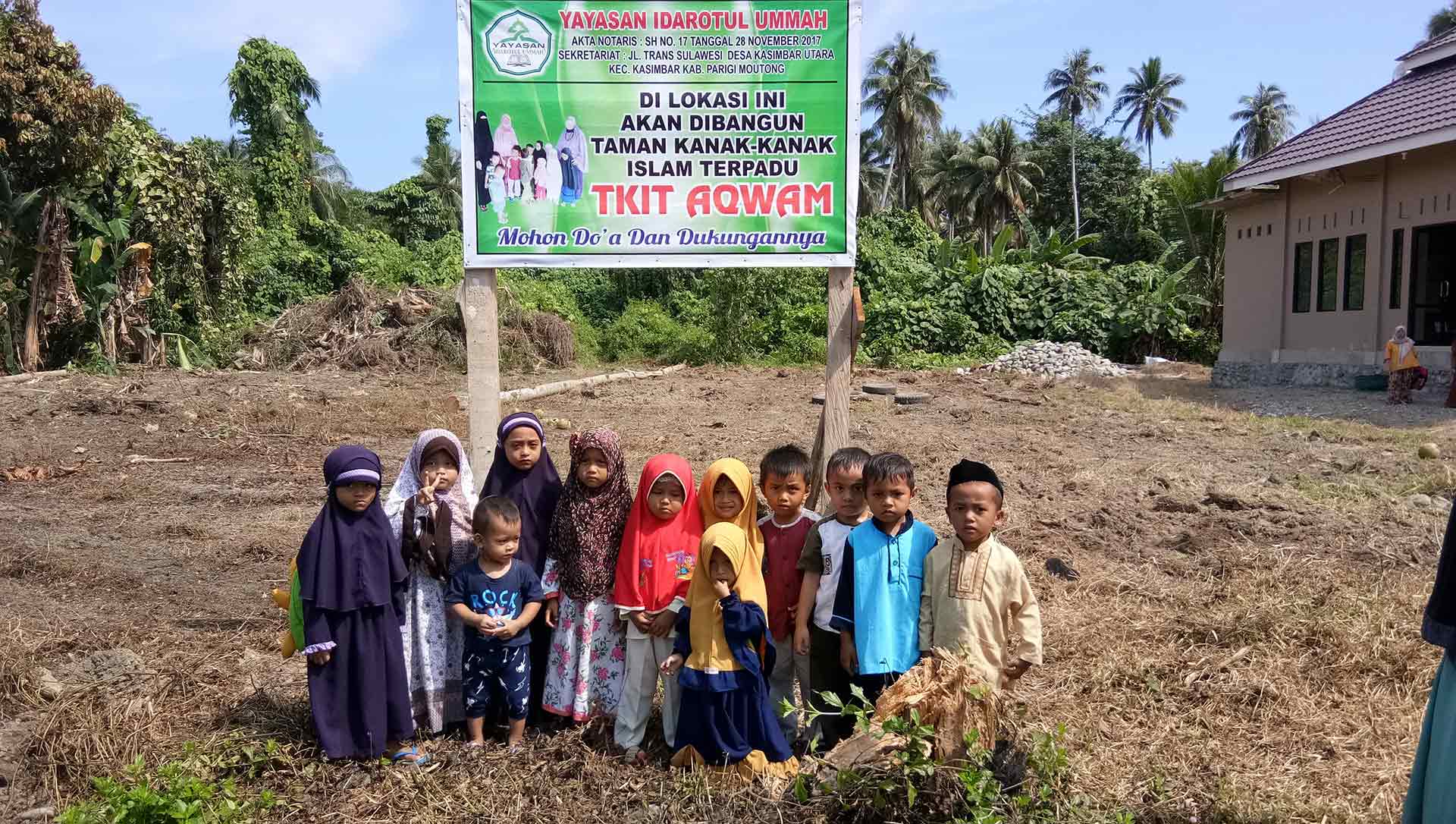 Our donation to earthquake victims in Indonesia

October 30, 2018 Company
The region surrounding the island of Sulawesi in Indonesia was afflicted by several devastating earthquakes and tsunamis in September and October of last year. We have donated a large sum of money to the Ostasiatischen Vereins Bremen e.V. , a non-profit relief organisation founded by the East Asiatic Society of Bremen. The donation will go to a locally organised project in the city of Palu.
The purpose of the project is to build an orphanage and a kindergarten, where traumatized children can receive care and support. Our donation will be used to buy furnishings for the building as well as for food and scholarships for the youngsters. The project itself will be overseen locally by a member of the East Asiatic Society.

Update of the constructions progress

At the end of January 2019, just one month after receiving the donation, the first walls of the kindergarten and the orphanage are already standing. 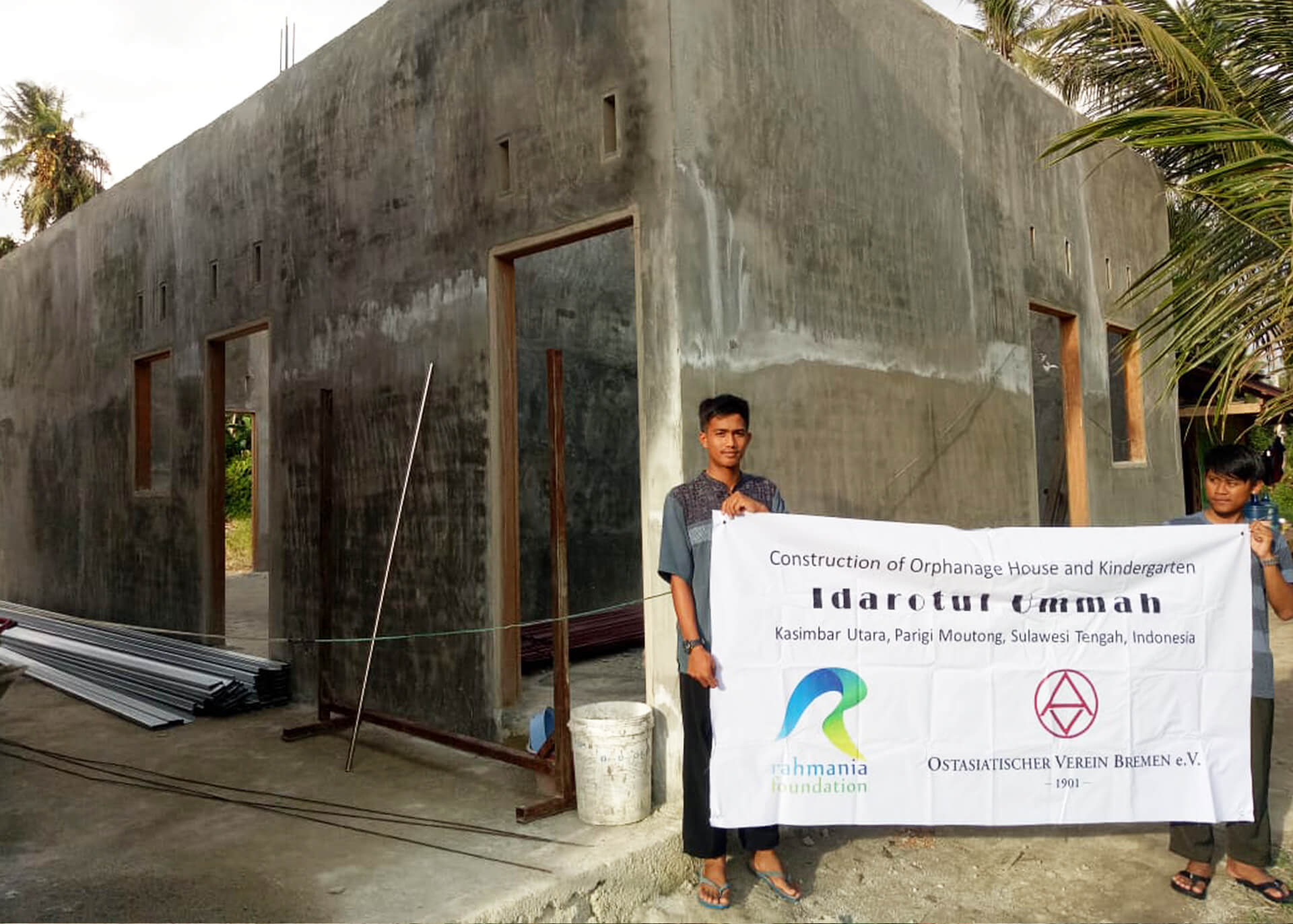 Speedy work! See here the next stage of construction in April 2019.


The kindergarten in April 2019 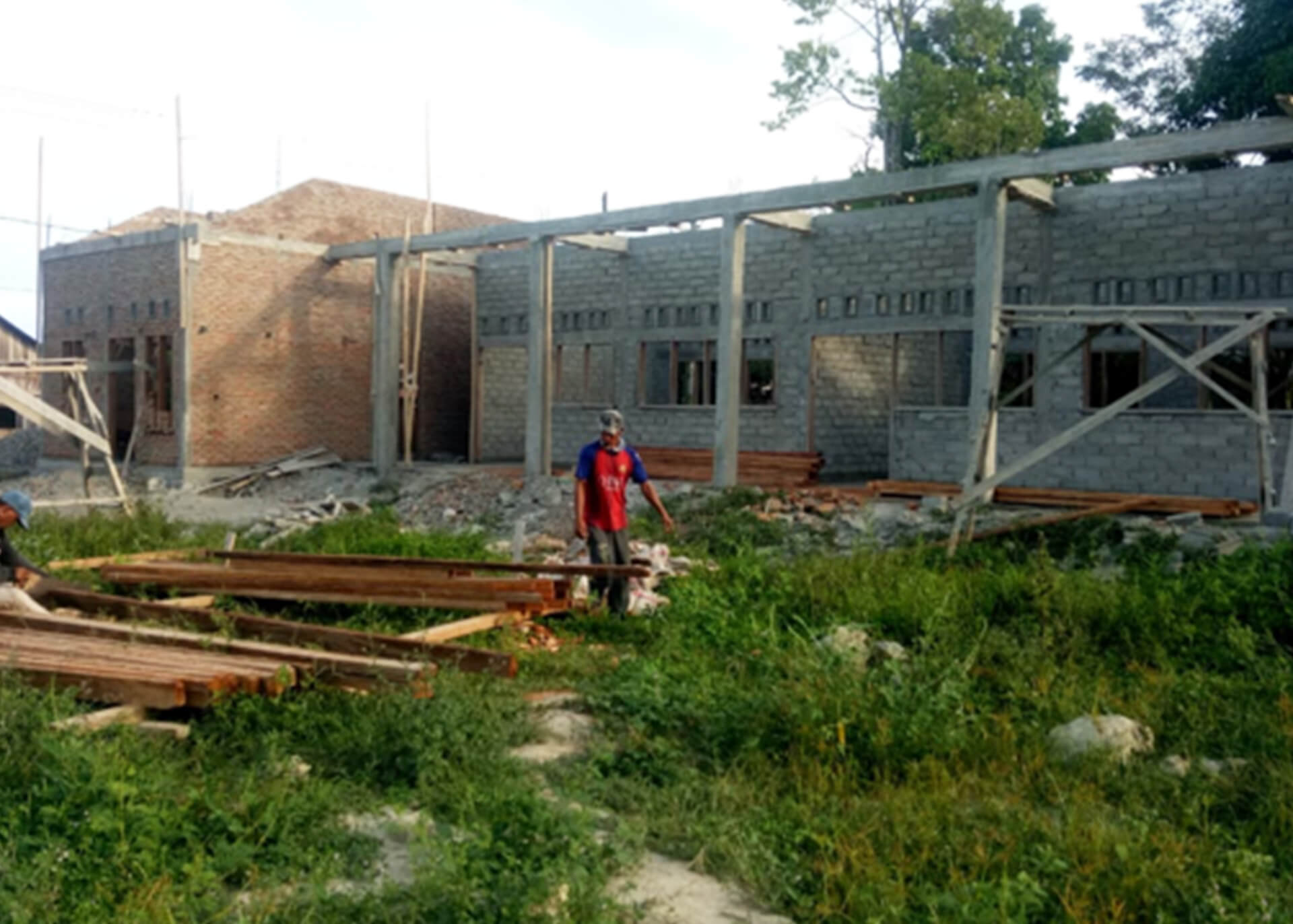 See the progress oft he orphanages building in April 2019