Show all categories Tuna Back 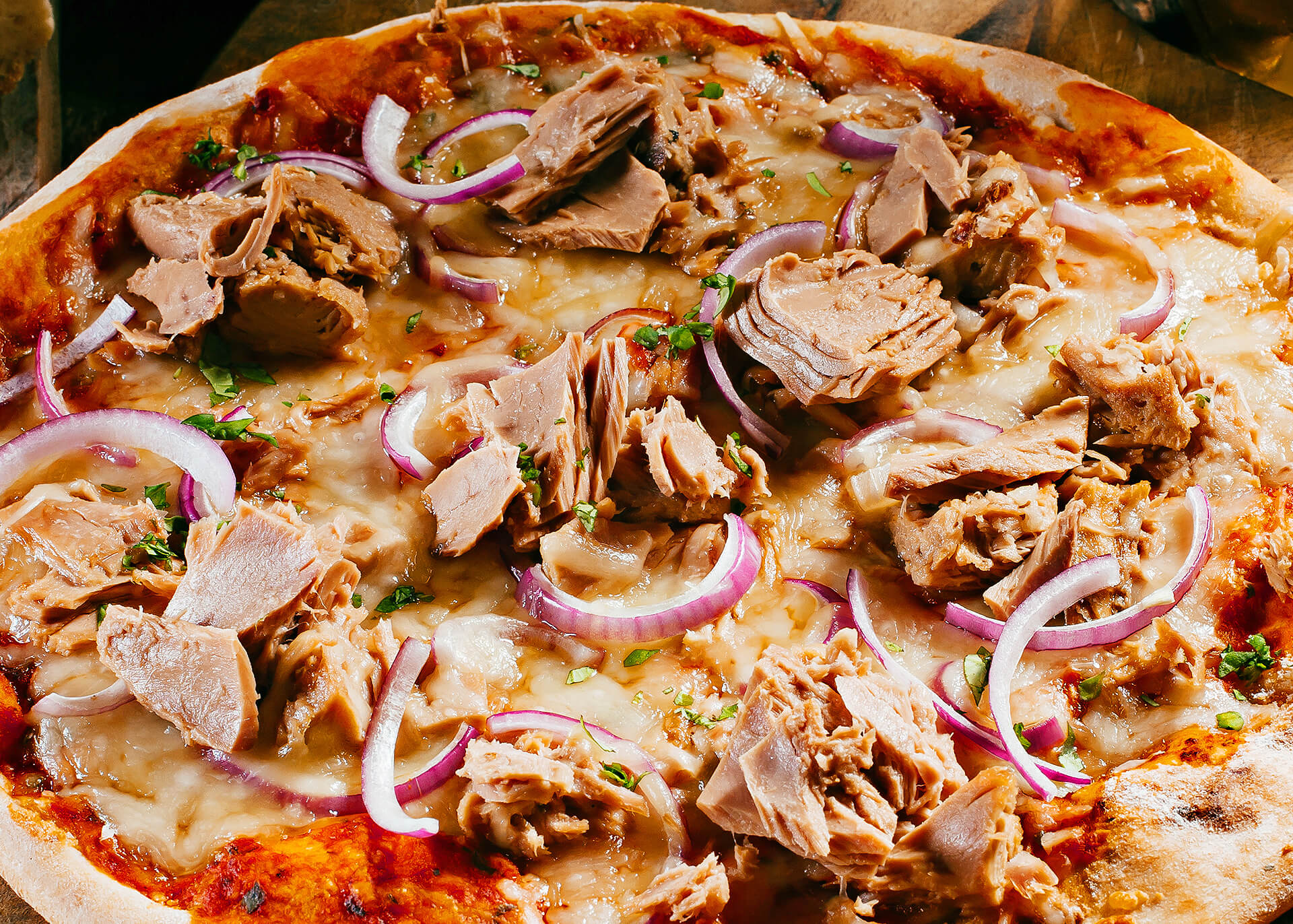 Tuna (Thunnus) is a genus of large predatory fish which are located in all tropical, subtropical and temperate seas. They are among the most important edible fish and are of considerable importance to the fishing industry. We essentially distinguish between 8 species: albacore tuna, southern bluefin tuna, North Pacific bluefin tuna, bluefin tuna, yellowfin tuna, blackfin tuna, bigeye tuna and longtail tuna.

Skipjack tuna (Katsuwonus pelamis) is the economically most important species of tuna and the only species of the genus Katsuwonus within the family of mackerels and tunas (Scombridae). It can grow to about one metre in length and reaches a weight of over 20 kg. The seven dark longitudinal stripes on the silvery belly side are typical for this fish.

Safe supply in a volatile market

Do you have specific requirements?

We are happy to assist 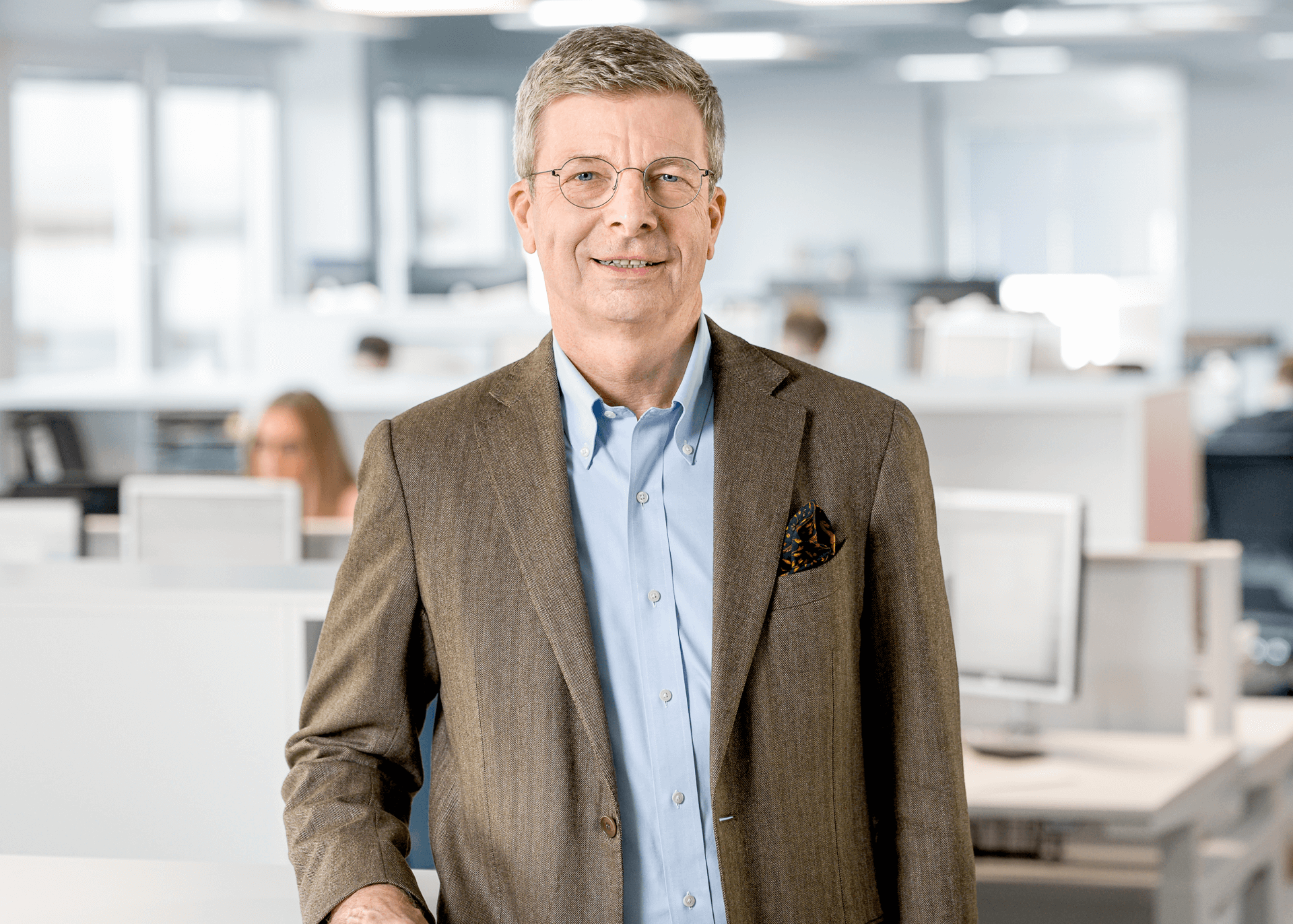 Within my product category I am your expert. My knowledge covers their manufacturing, their application plus the market events from all over the world. I am more than happy to fulfil your expectations beyond the market standard. Please contact me for tailormade advice.

Fishing quotas are set at national as well at international, bilateral level in order to protect fish stocks. Gentle fishing methods, such as e. g. the "pole & line" method, fishing without utilising "Fish Aggregating Devices" (FAD-free) and catching MSC-certified "free school skipjack", serve to provide sustainable use of fish stocks. Our company is committed to the principle of sustainable fisheries together with our Waren-Verein der Hamburger Börse e.V. interest group; you can find additional information at the following links:

ISS-Foundation: Status of the Stocks report 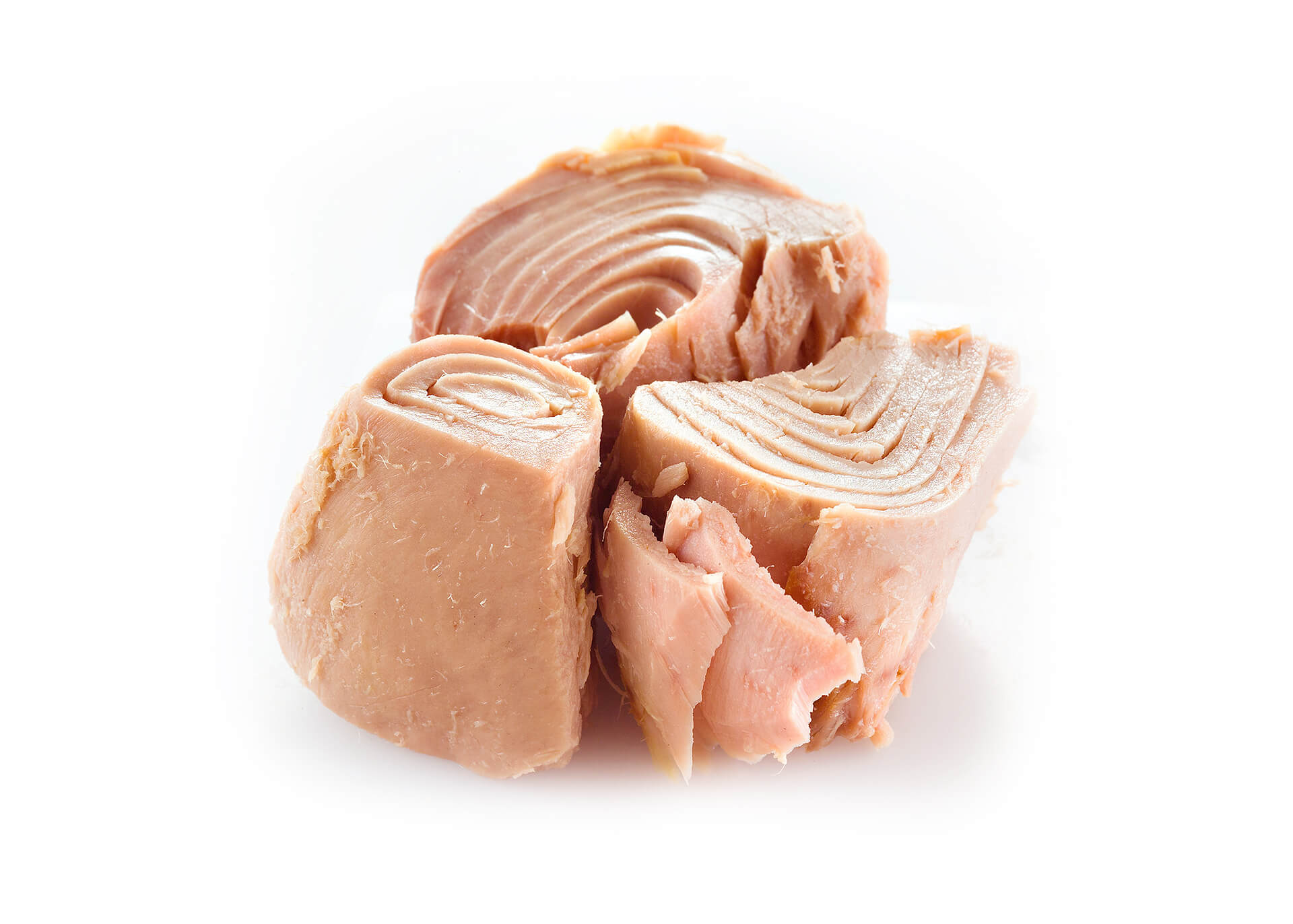 The skipjack is at home in tropical, subtropical and temperate seas. The Food and Agriculture Organization (FAO) has divided the world's oceans and seas into 19 fishing grounds. The main fishing areas are the Indian Ocean and the Pacific, especially the Western Pacific Ocean (FA0 71).

All year round, with catch restrictions during the main spawning season in the 3rd quarter of the year. 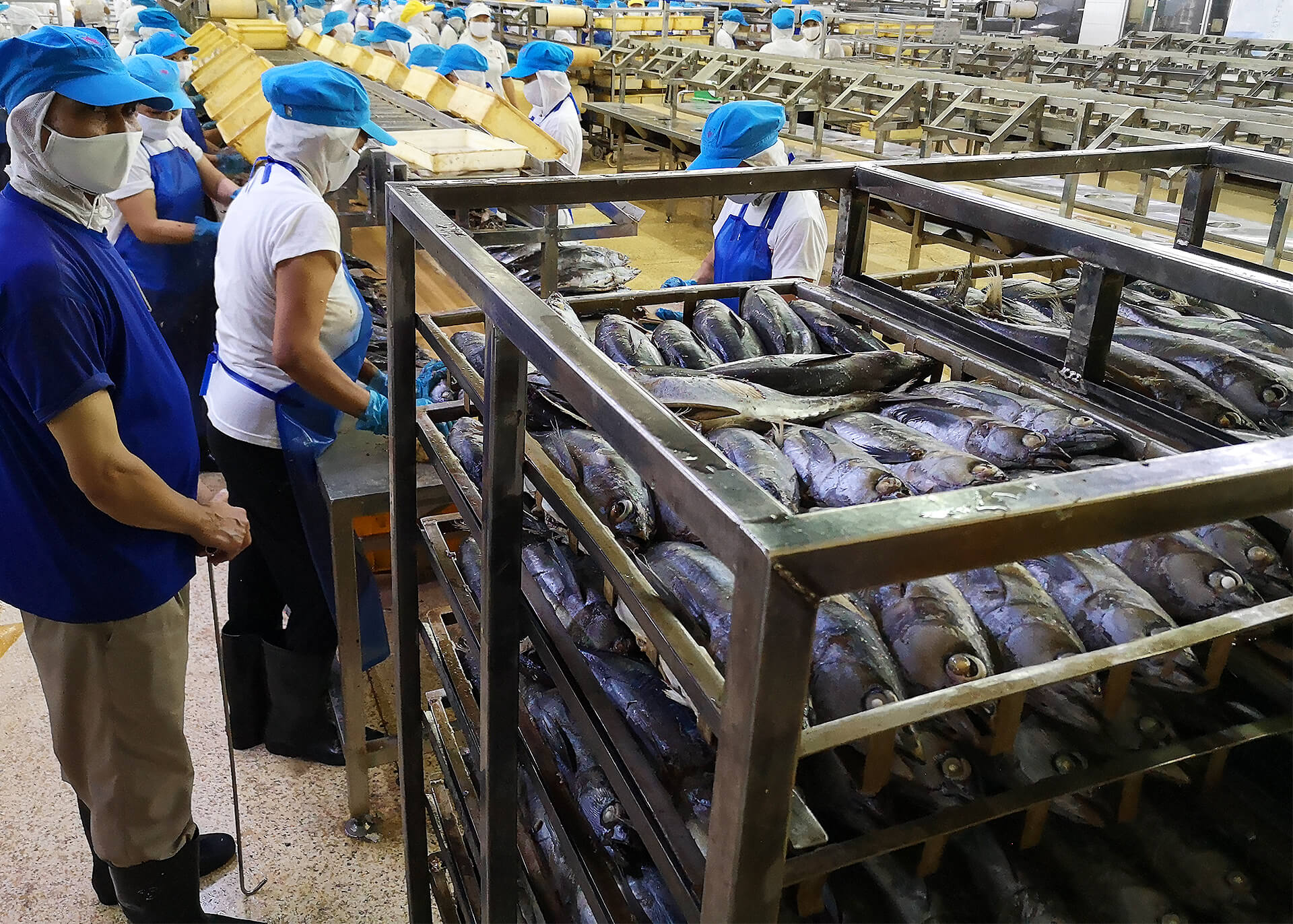 
The fish are deep frozen on board the fishing boat. It is steamed, cut, cleaned and calibrated for processing. Depending on the specified recipe, it is preserved in oil or water ("oil"/"brine") in cans or pouch bags. 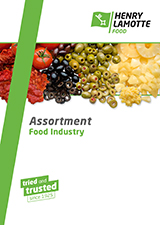 Assortment for the Food Industry 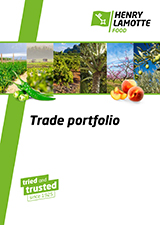 Additional products in our range: 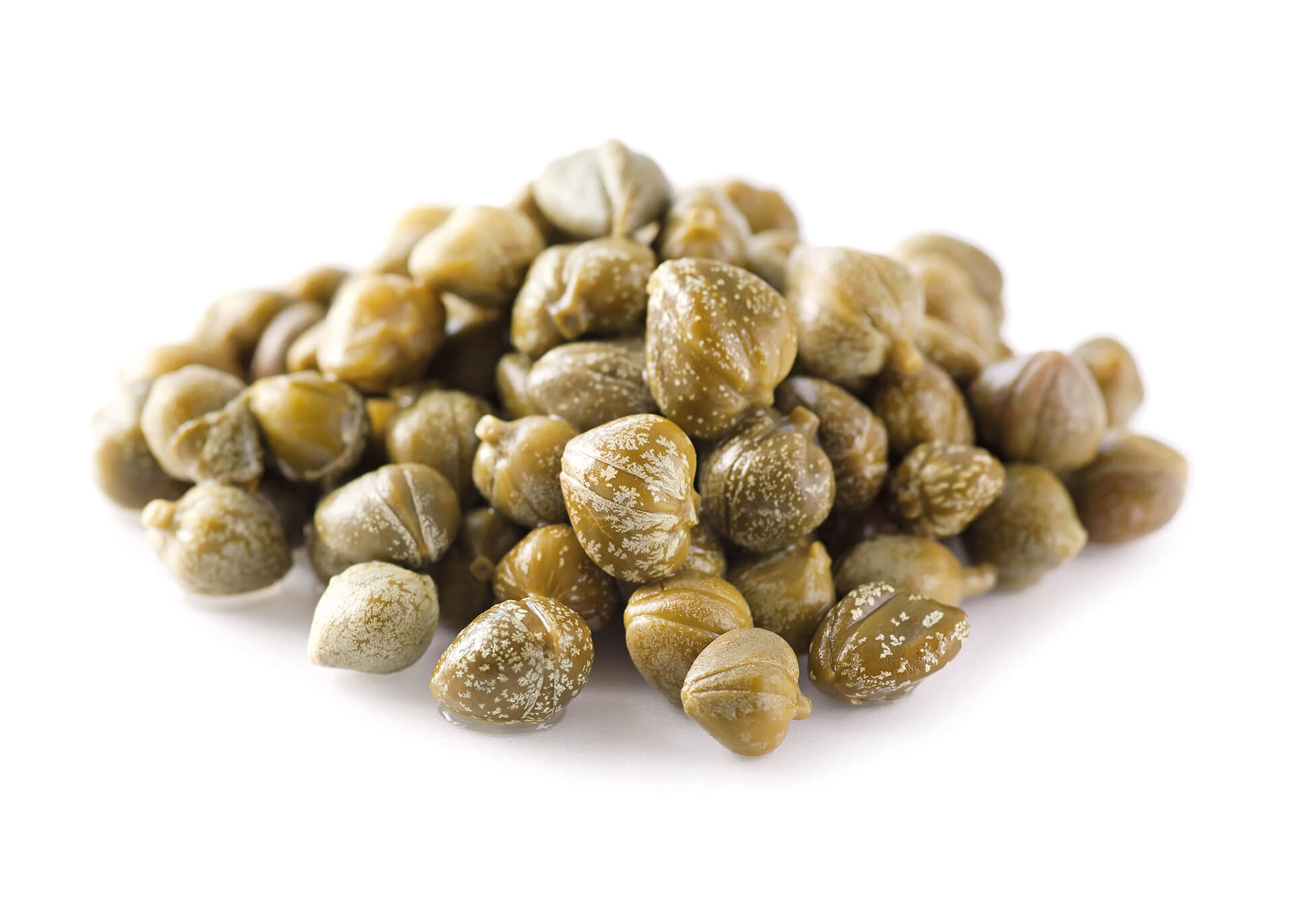 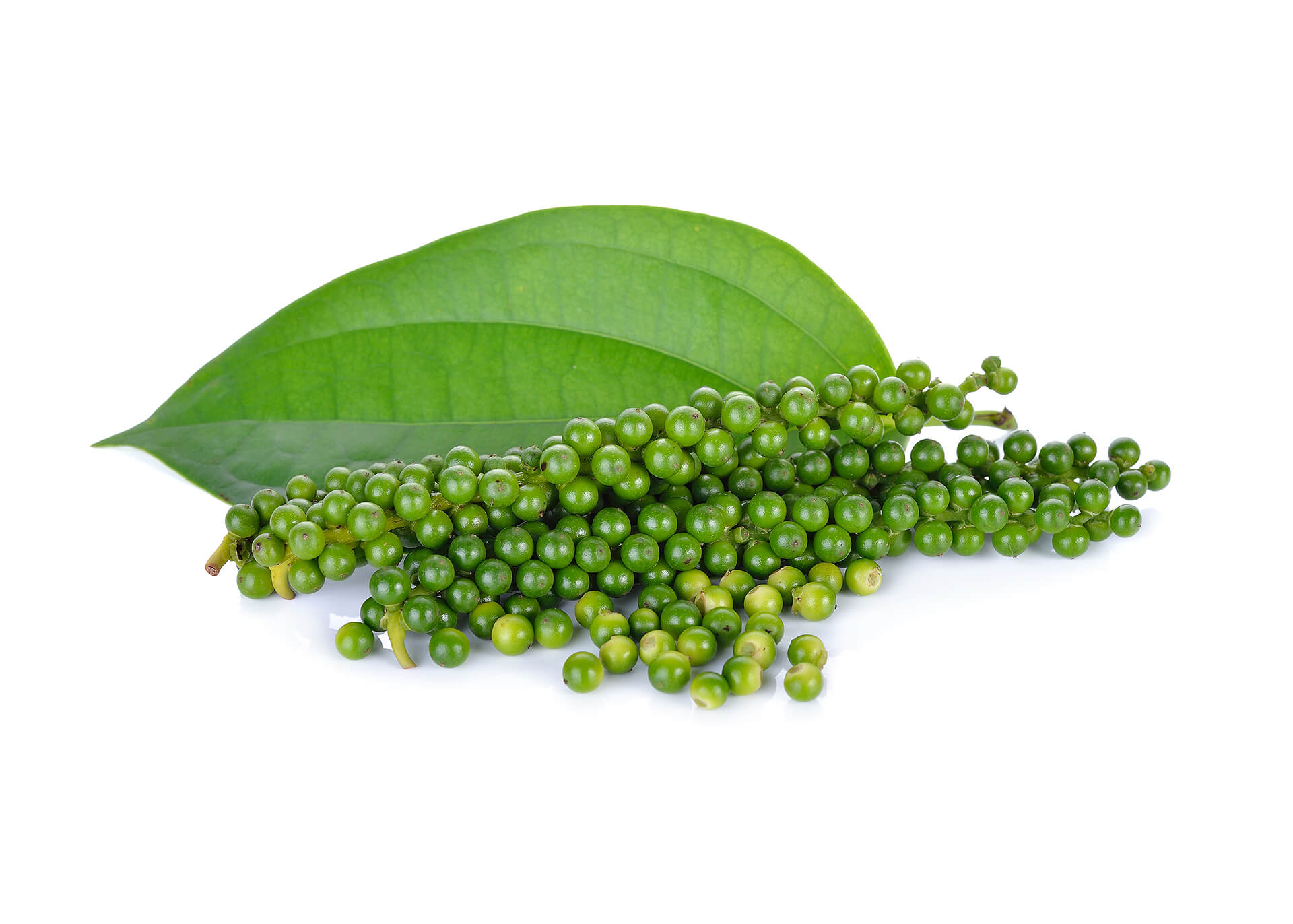 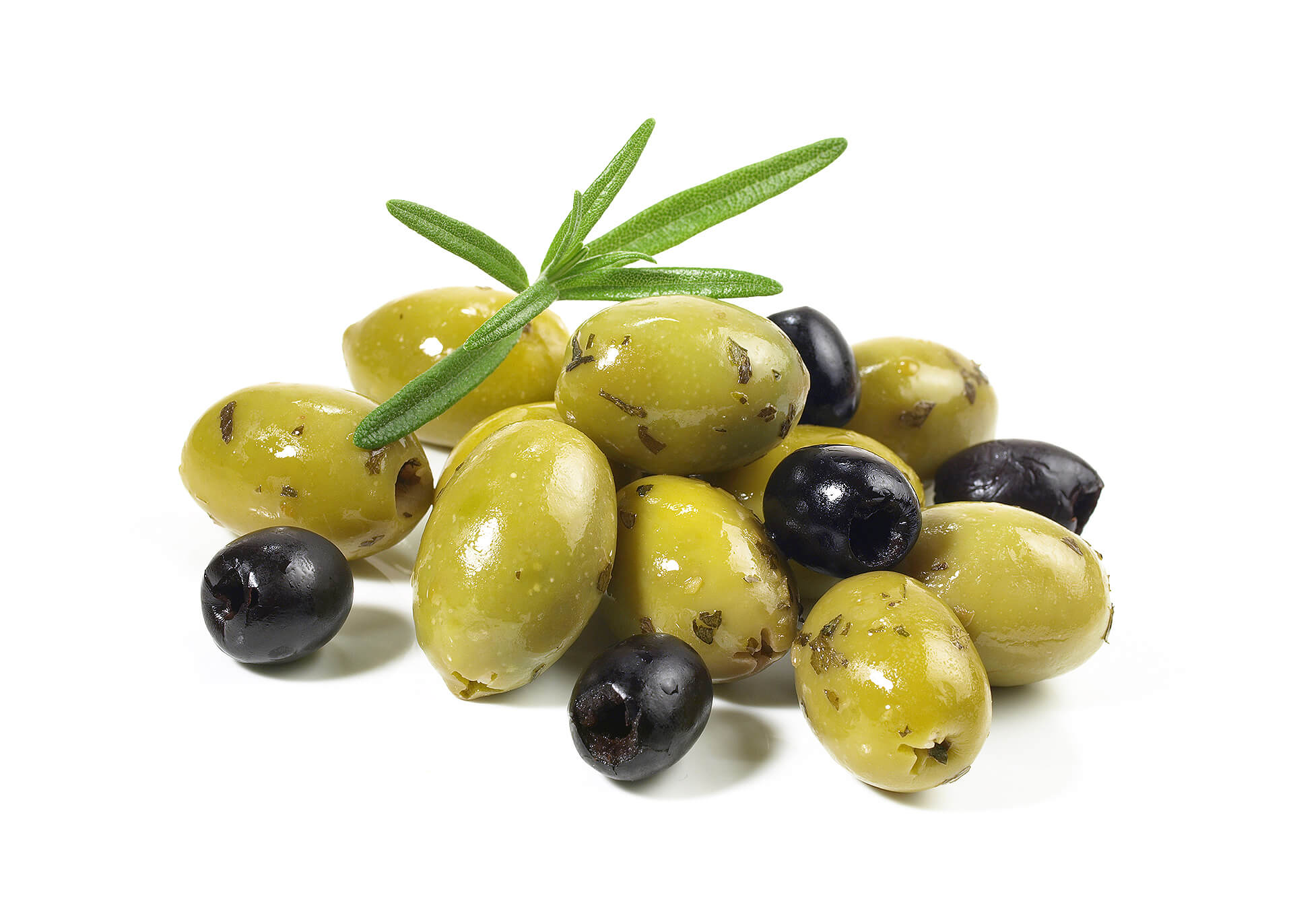 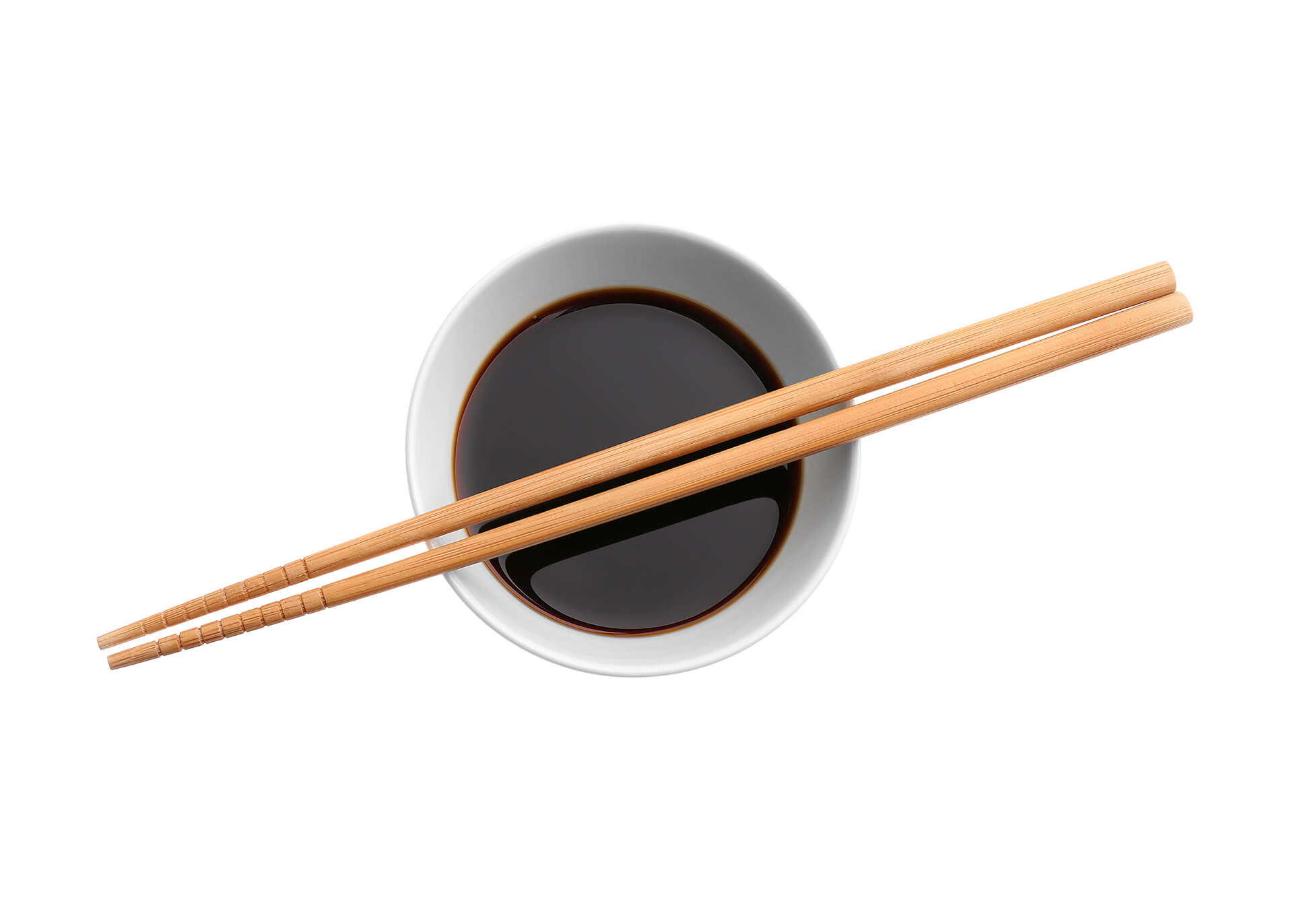 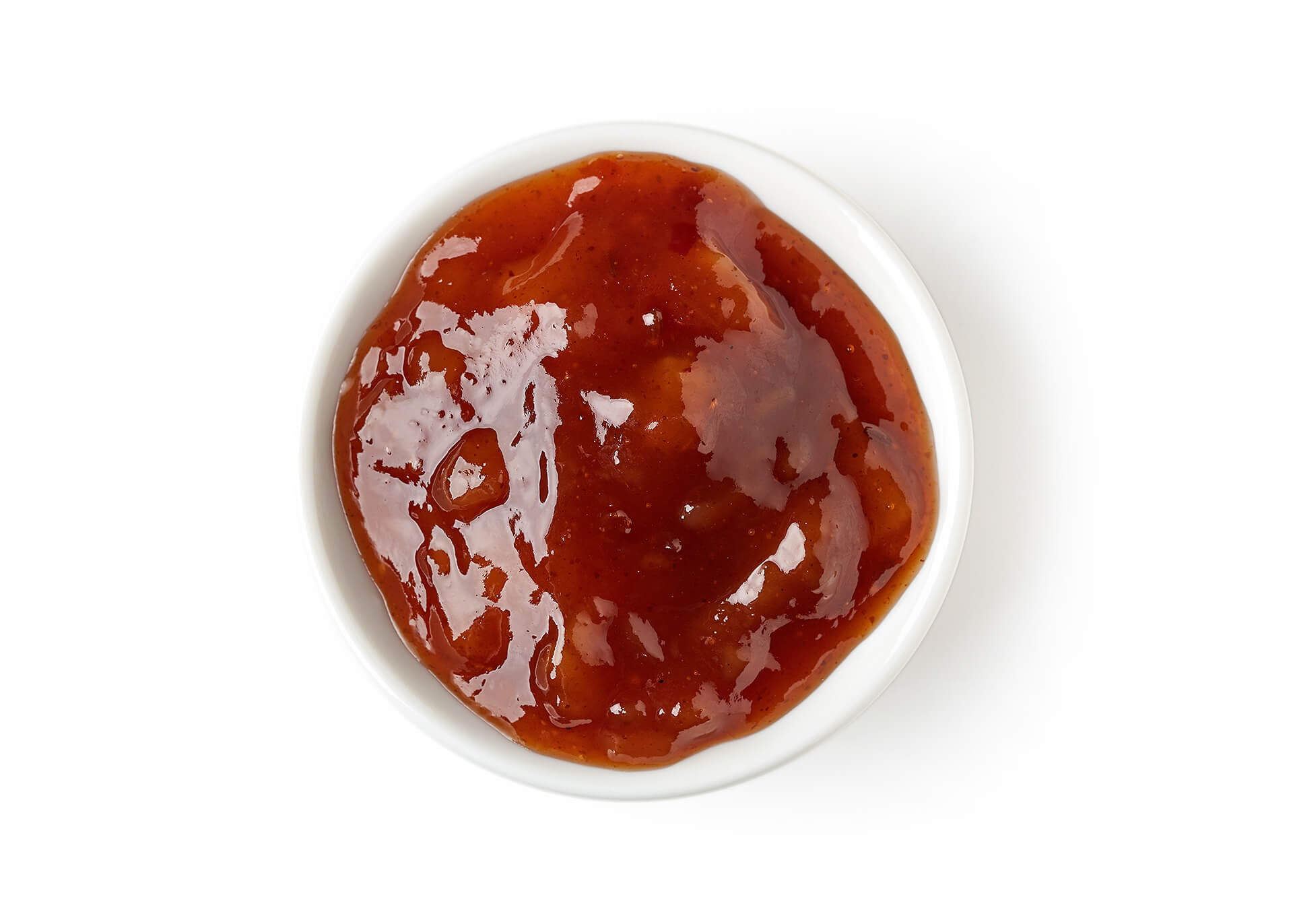 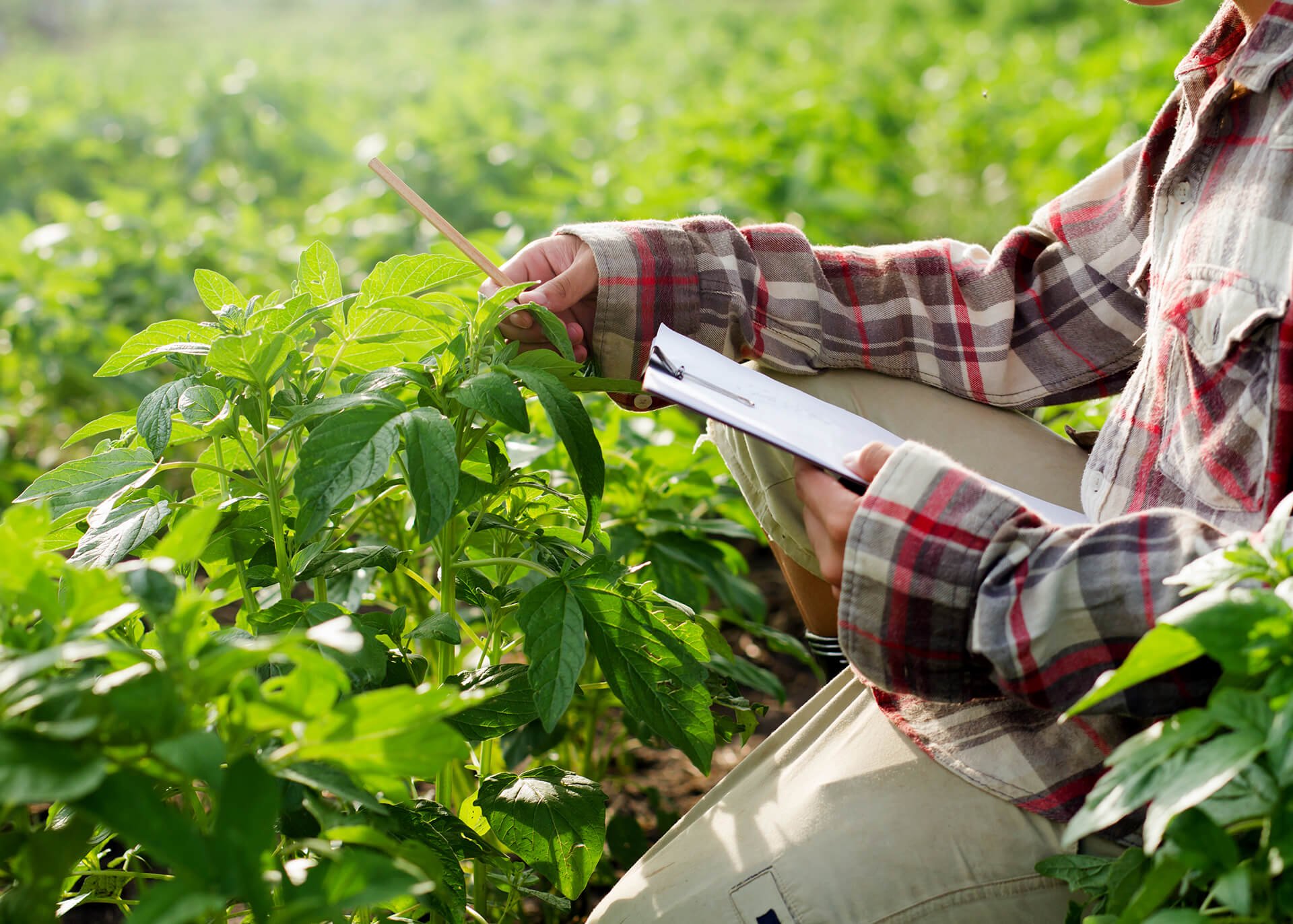 CAPTCHA integration
Timezone:
The cookie is used to provide the system with the user's current time zone.
Session:
The session cookie stores your shopping data over several page views and is therefore essential for your personal shopping experience.
CSRF token:
The CSRF token cookie contributes to your security. It strengthens the security of forms against unwanted hacker attacks.
Activated cookies:
Saves which cookies have already been accepted by the user for the first time.
Information on origin:
The cookie stores the referrer and the first page visited by the user for further use.
Cache handling:
The cookie is used to differentiate the cache for different scenarios and page users.
Cookie settings:
The cookie is used to store the cookie settings of the site user over several browser sessions.
Wishlist

Google Maps:
The cookie is used to include Google Maps on our Services pages.
We use analytical methods (the Google Analytics service) to measure how often our site is visited and how it is used. We also embed third-party content from other providers on our site (e.g. for external fonts). We have no influence on further data processing and any tracking by the third party provider. In this context, we also use service providers in third countries outside the EU without an adequate level of data protection, which entails the following risks: Access by authorities without information, no rights of data subjects, no legal remedies, loss of control. By hiring us, you consent to the above described procedures. You can withdraw your consent with effect for the future. More information.